In this course, you will learn all the essentials on how to write trailer music - from the first note to the first feature.

Alright, give me some features on the full course

Any chance to see how the course looks like? 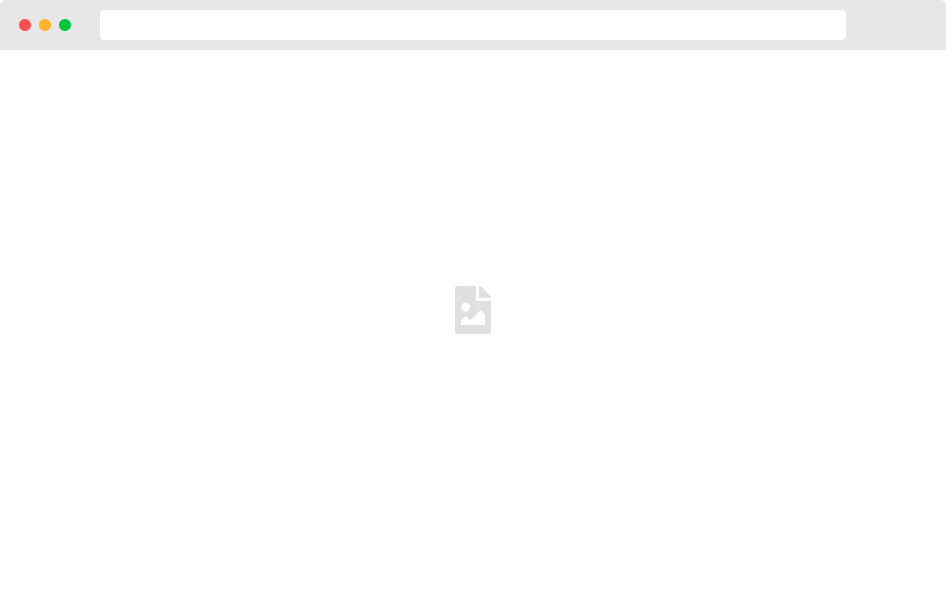 I’ve known Alex a long time, and he is truly one of the best trailer writers in the business. I can’t believe how well he’s put this course together to lay out EXACTLY how great trailers are conceived, written, and produced. This course is a no-brainer for anyone interested in scoring trailers and promos.

Having heard great tracks from Alex Pfeffer and by enjoying the high quality content of his YouTube channel, I knew his Trailer Music Course would be an excellent learning experience. The course is packed with practical information on the process of composing trailer music and comprehensive walkthroughs of five tracks, providing a detailed look into his musical workflow, followed by the reasons behind his choices. It also features a valuable section of business advice for this industry.​

Sign  Up below to receive my essential trailer music blueprint for free and instantly improve your music production level.

Sounds cool, but who is that

Alex is a Hamburg, Germany based composer with around 15 years of experience in the trailer music and video games world.

In 1998, Alex went to LA to study music at the Los Angeles College of Music, and started writing his first license track in 2005 for Dynamedion.

Since then, Alex has worked for companies such as Liquid Cinema, Gothic Storm, Position Music, Epic Score, Two Steps from Hell, and many others.

His music has been featured in movie trailers such as Pacific Rim, Sherlock Holmes, Harry Potter, etc. and is currently on air in around 60+ TV shows across the globe.

Furthermore, he has worked for Mick Gordon, Trevor Morris, Frank Peterson and Sarah Brightman, and wrote countless tracks for video games and demos for almost every top sample library developer.

Having already taken a number of the other trailer courses online, I can safely say that Alex’s course offers a better value (especially if you get in during the early access period!) and easier to follow curriculum than the competition. He lays out fundamentals from structure to mixing in an easy to follow way that you can put into practice regardless of the style of music you write. Offering the foundation of ‘why’ and then giving you the ‘how to’ is one of Alex’s strong advantages here. Recommended.​

and do you have any credits?

Below you can see an excerpt of released albums that I had the please to write or to be a part of. My music has also been used in many movie trailers such as Pacfic Rim, Sherlock Holmes, Harry Potter, and his music is currently featured in around 60+ tv shows across the globe.

Ok, so what are the people saying about the course videos?

Each video has a comment section where you can ask questions or leave comments. Below you can see more feedback on what people have to say about the course. Due to respecting privacy, I blurred out the names.

Alex is a wealth of information and "Trailer Music Essentials" is an absolute treasure trove! From structure through harmony and basic theory, arrangement techniques, melody, and original sound design, all the way to the mix, master, and final delivery - it's all here. And the course is just getting started! After you've learned all this, you embark on a massive deep-analysis journey through 3 major-label trailer tracks plus 2 more exclusive tracks written specifically for the course. With the very last section dedicated to the business side of making trailer music, there is really no stone left unturned.

One last thing, ... I am sold if there is any chance of a free video?

Alex gave me the best entry into the world of trailer music I could have wished for. His insights into the creative process behind his Two Steps From Hell album made the lessons invaluable to me. Exactly what I needed for my composer journey!

(tax may apply depending on location)

Pay a one time fee of 279 USD and get lifetime access to an evolving course.

(tax may apply depending on location)

Pay three smooth rates of 93 USD each month and get lifetime access to an evolving course.

The course and the website are very well organized. The number of details is astonishing! I've recently switched my music career focus to trailer music production and this is a perfect place to start.

Here are a few answers to our most common questions

How long will this course be available?

You will have access from the moment of purchase until forever.

I have to work a lot and want to know if I have to do any assignments for this course?

No, you can take this course at your own pace and start wherever you want. The course is available in sections that will talk about trailer essential knowledge, track analyzing but also the business. It is totally up to you what you want to dive in first and there are no assignements and need to be done.

In case you didn't like the course or it wasn't what you have imagined, you will get your full money back within the first 7 days after purchase.

Want to become an affiliate?sign up and earn 20% on successful recommendation